ARC/STSA is proud to celebrate our golden anniversary this year – 50 years of accreditation and program excellence. Throughout the year, we’ll be looking back at the last five decades — from our humble beginnings in December 1972 as the Joint Review Committee on Educational Programs for the Operating Room Technician (JRC-ORT) to today, as we provide national accreditation services for more than 400 higher education programs in surgical technology and surgical assisting.

The AMA’s Council on Medical Education adopted the educational standards, then called essentials, recommended by AORT representatives. Soon after, in December 1972, the Joint Review Committee on Educational Programs for the Operating Room Technician (JRC-ORT) was formed. The specialized accreditation of programs in surgical technology began in 1974, implementing standards of compliance developed by the original sponsoring organizations.

In December 1976, the AMA House of Delegates elected to establish a body for allied health educational program accreditation, called the Committee on Allied Health Education and Accreditation (CAHEA).CAHEA, which had broad representation from the accreditation community of interests and the public, was charged to be independent in accreditation decision making.

JRC-ORT became JRC-ST in 1978 and AORT changed its name to AST after the AMA House of Delegates changed the profession’s name to Surgical Technologist. By 1990 the JRC-ST was known as ARC-ST and in September 1994, the ARC-ST incorporated as a 501c3 and became one of the member Committees on Accreditation (CoA) within the Commission on Accreditation of Allied Health Education Programs (CAAHEP). CAAHEP, a 501(c)(3) tax exempt organization, was formed in 1994. CAAHEP’s predecessor organization was the AMA’s CAHEA.

Moving into the Millennium…

Specialized accreditation of education programs in surgical assisting began in 2000, and the ARC-ST formed the Subcommittee on Accreditation in Surgical Assisting (SASA) to review program compliance and formulate accreditation recommendations to the ARC-ST Board of Directors. 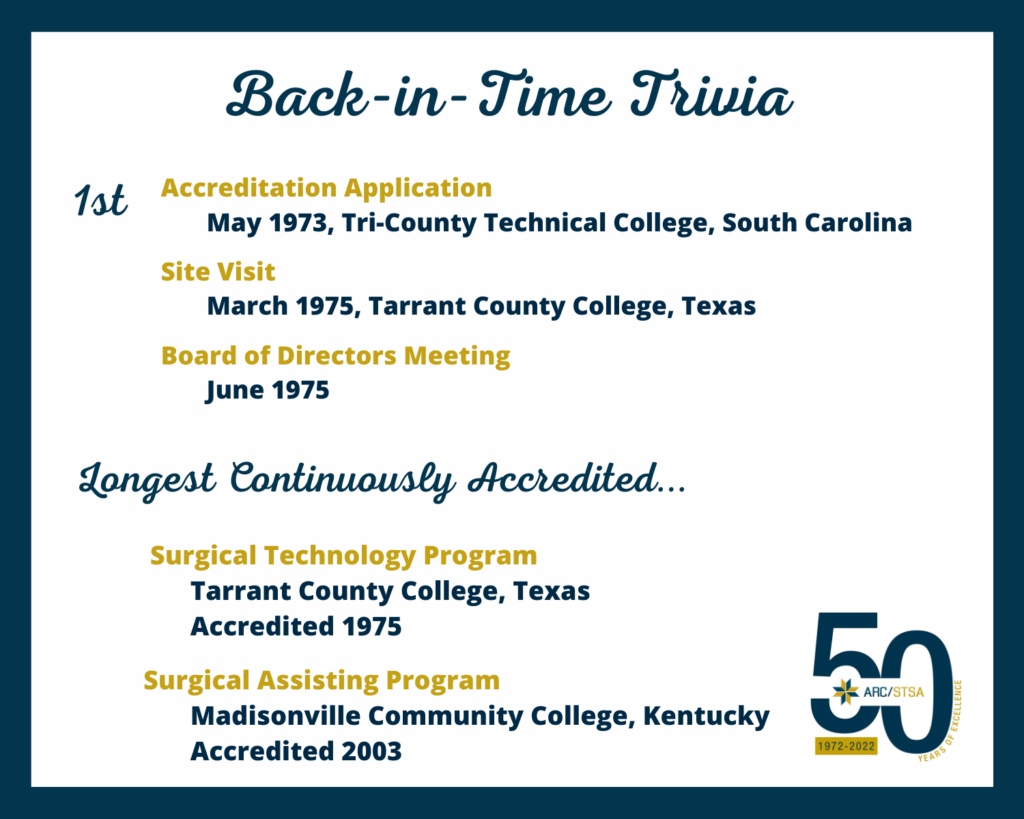 Here’s to Our Programs…

There wouldn’t be a celebration without our programs! We reached out to our programs who have been continuously accredited since 1975-1979 to learn more about the history of their programs, and will highlight those programs all year long. Featured in this newsletter is Conemaugh Memorial Medical Center (CMMC) in Johnstown, Pennsylvania. The surgical technology program at Conemaugh Memorial Medical Center has been continuously accredited since June 1976 – wow! Program Director Patricia Pavlikowski, MS, RN, CNOR, CST, shares details on her program, then and now.

Tell us about your program and its history.

The Conemaugh Valley Memorial Hospital’s Program for Operating Room Technicians began in 1966. We have graduated 58 classes, with the 59th to graduate in August 2022.

Our program has evolved into a two-year program of study, with graduates receiving both a certificate in surgical technology from Conemaugh Memorial Medical Center as well as an associate degree from the University of Pittsburg at Johnstown (agreement signed in 1998).

We are very proud of our graduate’s academic and clinical abilities. Most classes have passed the NBSTSA’s certification examination on the first attempt, including thirteen of the last fourteen classes in a row, and the program has provided staff for the operating room at CMMC, and other hospitals throughout PA and the country.

I was appointed Instructor in 1977 and Program Director in 1987. I was impressed with the CMMC surgical technologists’ skills and knowledge and eagerly agreed to join the faculty when asked. 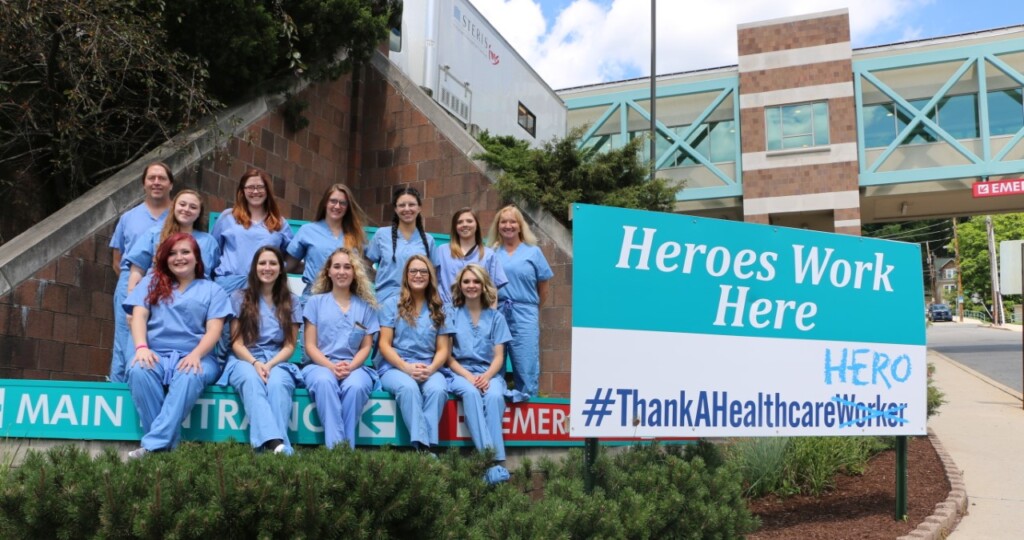 Why was accreditation important then and now?

Accreditation allows us to be assured that graduates have the education and skills to safely care for surgical patients. The program has been able to keep up with the changes in technology such as robotics, by always employing a clinically current CST as an instructor and by having all faculty members participate in OR cases as much as possible. John Hoffman, AD, CST, is our current instructor. He served as an OR staff member for 35 years. 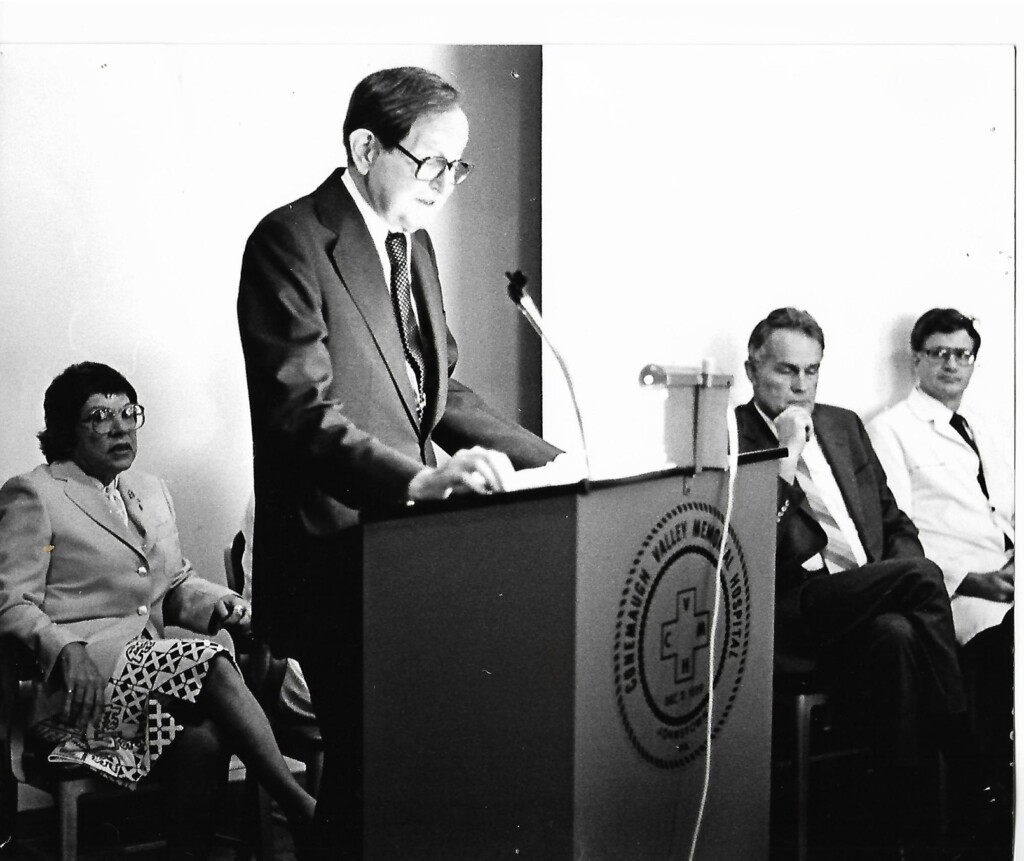 Stay tuned to hear more about the successful program at Conemaugh in our next issue.

Is your organization celebrating a 50-year milestone? Let’s hear about it! Share your story and early pictures with ARC/STSA Director of Education Christy Baily-Byers at christy.bailybyers@arcstsa.org.

Some programs in our community have already celebrated major milestones! Revisit their celebrations in our newsletter archives:

Join us in San Antonio for our Golden Jubilee, 50th Anniversary Celebration, during AccredX! Click here for more details.