The Transition to the Associate Degree: If you can, why would you not?

The Transition to the Associate Degree: If you can, why would you not? 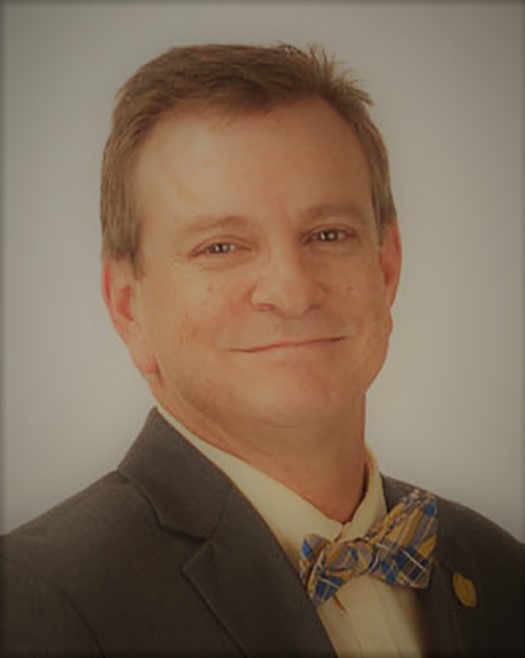 When I first started my career as a Certified Surgical Technologist and member of the Association of Surgical Technologists (AST) in 1987, things were quite different. A diploma in Surgical Technology was the plateau for formal education. Honestly speaking, I felt that the profession was “looked down upon” because it wasn’t a degree. This issue proved to be a burr in my saddle.

Now let’s flash forward to 2006, when I was in a position to help influence a change from diploma to associate degree. The first hurdle was the fact that I was part of a statewide system, so I was going to need to work with the other Surgical Technology program coordinators and their respective colleges. Kentucky Community and Technical College System (KCTCS) is comprised of 16 colleges, 10 of which offered Surgical Technology programs. So, after a few group discussions gathering input from each of the program coordinators, all of the programs were in support of transitioning to an associate degree. However, five of the programs wanted to be named in the initial proposal to KCTCS for approval of an associate degree pathway. So Bluegrass Community and Technical College (BCTC) grabbed the reins and led the project. The other programs would be able to adopt the Associate of Applied Science degree (AAS) in the future, with a little effort by their colleges.

Having jumped over the first hurdle, the real work began. A proposal containing the details, plans and rationale for the transition to the associate degree was developed for the KCTCS Board of Regents, the governing body with final approval of the proposal. We had some things working in our favor. In 2005, BCTC/KCTCS went thru the regional institutional accreditation process under the Southern Association of Colleges and Schools Commission on Colleges (SACSCOC), so BCTC and KCTCS Colleges wanted to offer more degrees and transferable courses.

The next good thing for us was that the proposal supported the BCTC and KCTCS missions. The BCTC Mission, similar to that of KCTCS, states, “With students at the heart of our mission, BCTC supports student access, success, and completion of educational goals through comprehensive services, high-quality career and technical education for workforce skills, transfer education for baccalaureate degrees, and life skills development.” Our proposal focused on providing exactly that: workforce training to meet the needs of existing and new businesses/industries.

Our next break was overwhelming support from the surgical communities. We provided an abundance of “Letters of Support” from Hospital CEOs, surgical services directors, education coordinators, and human resource managers. In short, the market employers were all on board and publicly voicing their desire for a highly educated and skilled workforce.

Of course, the proposal had to account for program missions, descriptions, budgetary and resource requirements, program cost details and general data/evidence regarding retention and placement in order to gain approval of the proposal. The last piece of the puzzle to set in place was the curriculum, which consisted of Computer Lit, Anatomy and Physiology, Medical Terminology, Microbiology, Quantitative Reasoning, Social Interaction, Written Communication, Heritage/Humanities and the programmatic courses.

To reiterate, the main reason my fellow program coordinators and I wanted to move toward the associate degree was a desire for increased creditability for the Surgical Technology profession and a skilled workforce for the surgical patients of Kentucky.

On September 15, 2006, I stood and represented the Surgical Technology programs and the proposal was heard, questioned and approved by the KCTCS Board of Regents. Currently all but one program in KCTCS offers the associate degree.

On a personal level, I strongly believe that the addition of the associate degree has opened doors for my graduates. I now have graduates in various leadership roles including team leaders, surgical services educators and operating room mangers/directors along with many who have continued their educations in Surgical Assisting, Nursing, and Healthcare Administration.

When all was said and done, we ran a hard race; and in the case of Kentucky, we felt we had won the run for the roses!

Kevin Craycraft, CST, AAS, AS, FAST, is the program coordinator at Bluegrass Community and Technical College in Lexington, Kentucky.  In addition to his responsibilities at BCTC, Kevin has a long history of volunteerism with AST. He currently serves as vice president of the Board of Directors for the Association of Surgical Technologists.